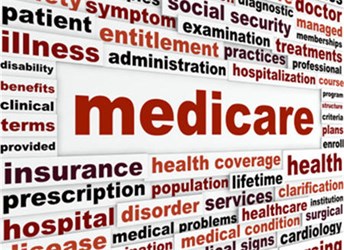 Relax. Medicare won’t be penalizing providers for minor ICD-10 mistakes 12 months after the transition to the new coding system.

If the looming ICD-10 deadline has you worried, don’t be; CMS has a plan to help providers through the transition and plans to forgive minor errors during the months after the switch.

“CMS understands that moving to ICD-10 is bringing significant changes to the provider community. CMS will set up a communication and collaboration center for monitoring the implementation of ICD-10. This center will quickly identify and initiate resolution of issues that arise as a result of the transition to ICD-10,” explained CMS in a new guidance.

According to EHR Intelligence, the part of this guidance that will please providers most is a clause that states Medicare will not be denying claims for 12 months due to minor ICD-10 errors. This includes such as mistakes regarding the specificity of the ICD-10 diagnosis code as long as the codes used come from the right group.

“While diagnosis coding to the correct level of specificity is the goal for all claims, for 12 months after ICD-10 implementation, Medicare review contractors will not deny physician or other practitioner claims billed under the Part B physician fee schedule through either automated medical review or complex medical record review based solely on the specificity of the ICD-10 diagnosis code as long as the physician/practitioner used a valid code from the right family. However, a valid ICD-10 code will be required on all claims starting on October 1, 2015,” the CMS guidance stated.

This comes as wonderful news to providers, few of whom are ready for ICD-10 according to the AHIMA. A report from the group found providers were still lagging behind on ICD-10 testing earlier this month.