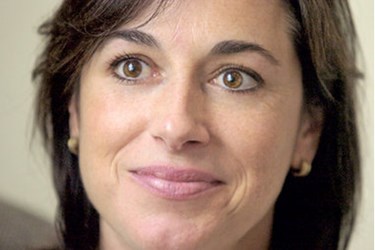 ONC National Coordinator for Health IT Karen DeSalvo is leaving the agency to help HHS with the response to Ebola.

National Coordinator for Health IT Karen DeSalvo has announced she will be leaving the position to serve as Acting Assistant Secretary for Health in the Department of Health and Human Services.

According to Fierce Health IT, DeSalvo will work with Burwell on "pressing health issues, including becoming a part of the department's team responding to Ebola.”

"Dr. DeSalvo has deep roots and a belief in public health and its critical value in assuring the health of everyone, not only in crisis, but every day," a spokesperson told Fierce Health IT.

Also leaving the ONC is Deputy National Coordinator Jacob Reider. "In light of the events that led to Karen's announcement today - it's appropriate now to be clear about my plans, as well," Reider said in an email to ONC staffers and sent to Fierce Health IT. "With Jon White and Andy Gettinger on board, and a search for a new Deputy National Coordinator well underway, I am pleased that much of this has now fallen into place - with only a few loose ends yet to be completed. I'll remain at ONC until late November, working closely with Lisa as she assumes her role as Acting National Coordinator."

Health Data Management reports that DeSalvo will remain at the ONC until the Senate can confirm an assistant secretary. Replacing her will be Lisa Lewis, ONC's chief operating officer.